There are a lot of decisions to make when starting a new robotics company, especially once the first round of funding is secured and you have enough runway to start growing a small team and building some prototypes.

One of those decisions is how to get set up with office space. Hardware requires a lot of space; you can’t just build prototypes in your living room forever, especially once your first few employees come on board. Co-working spaces are all the rage these days, but few provide access to a machine shop and electronics equipment. Moreover, we decided to splurge on an particular piece of equipment (which we hope will allow us to debug/prototype faster) and storing this bulky unit somewhere safe is one of our top concerns.

There’s also the question of location. It seems that in the past few years, the locus of activity has moved north to San Francisco. Most VCs have offices up there, and many robotics companies have set up shop in the outlying industrial areas like the Mission or the Dogpatch. However, those of us who prefer to live in the South Bay are reluctant to commit to such a commute on a daily basis.

We engaged with a tenant broker who ran a search for us on any industrial space from Redwood City down to San Jose. We were looking for 1000-2000 sqft of industrial space, preferably with a concrete floor for testing our robot. Within a week we had identified a fantastic space in Mountain View, less than a mile from the Castro St downtown and perfect for our small crew of people and robots. The catch? We couldn’t move in until the existing tenant vacated the property, which could be a few more months; and due to a new Mountain View regulation, it would need to be brought up to code before occupancy. We decided to move forward with a lease anyway, and started touring co-working spaces to see if we could rent desks on a temporary basis.

With only a week left until our first employee started, we happened to chat with our friends at OLogic, who worked closely with us at Savioke developing the electronics components of the Relay robot. We had just purchased that piece of equipment, and the sales rep wanted to show us how to use it. We asked Ted Larson if we could host the demo in OLogic’s conference room and let his team sit in -- they were super excited!

After the demo, Ted graciously offered to let us use one of OLogic’s spare conference rooms until our office became available. “Since you guys are such close friends, I’ll let you have it for peanuts,” he said. And he meant it: we are buying the OLogic team a basket of nuts every week!

Problem solved: the Dusty crew has a small space to set up shop and build robots. Our first prototype just came together and we've already tested it out on a jobsite. We’re taking that feedback and using it to iterate on our design to make sure we’re building something that truly solves our customers’ pain point. Stay tuned for more details.

Speeding up construction with multi-trade layout 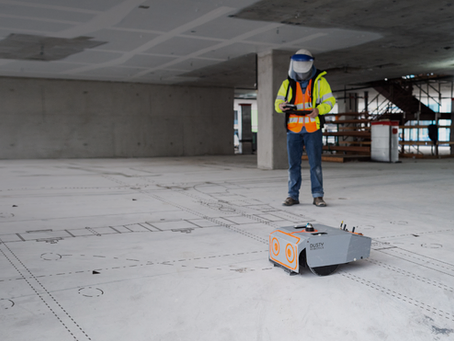 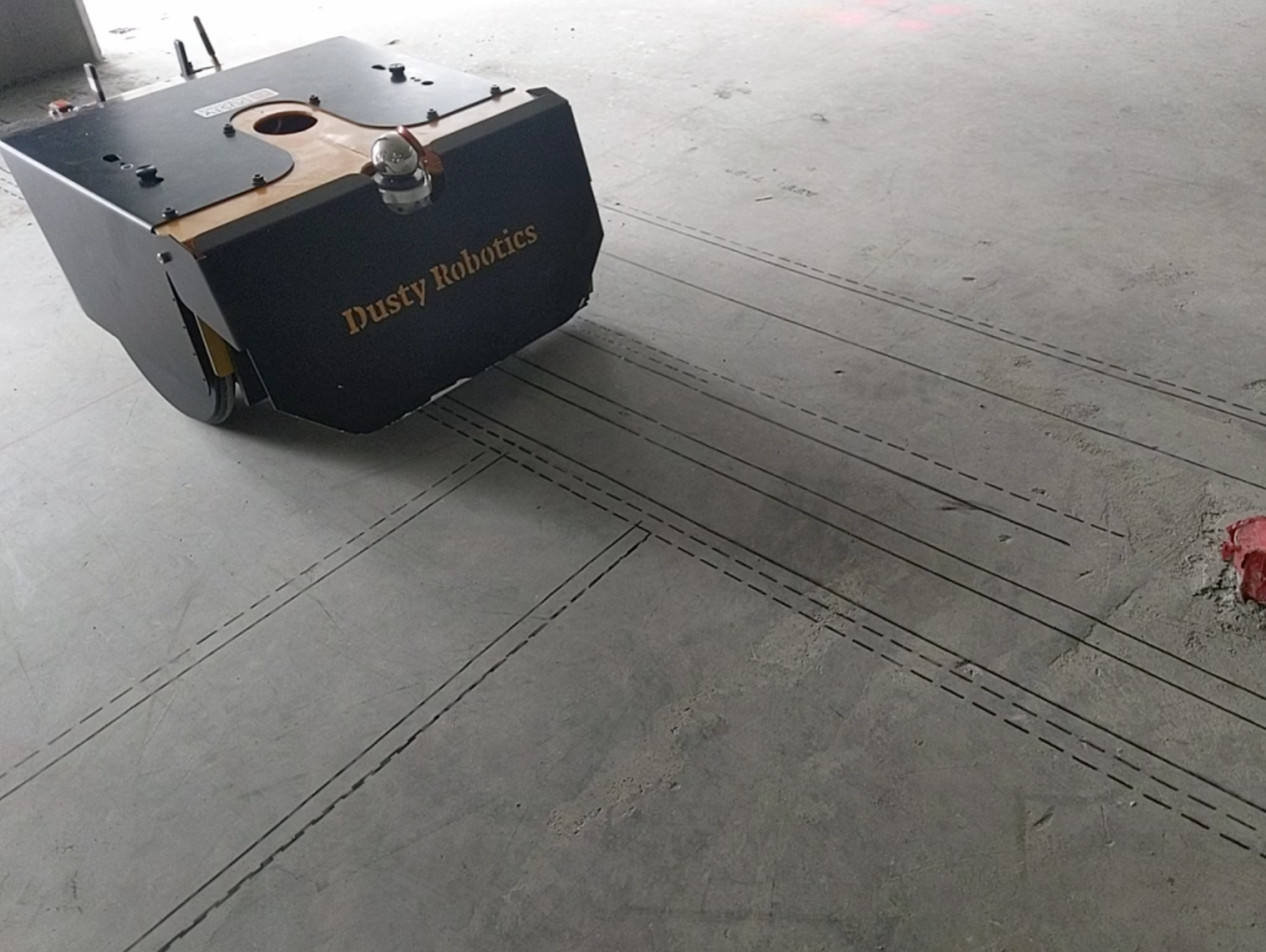